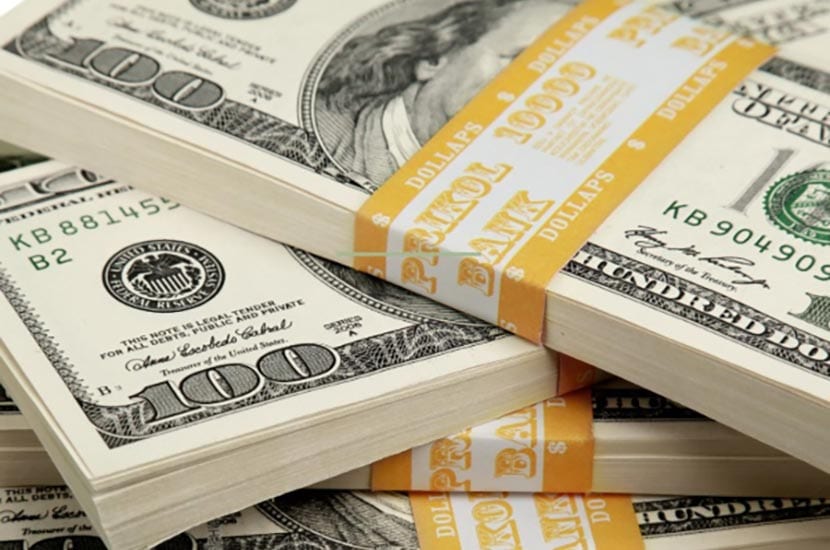 We all want Benjamins to flow with ease into our lives so why wouldn’t you deserve the dough?

The answer to this question is as perplexing as your relationship status on Facebook: It’s complicated.

Here are four reasons you think you don’t deserve money, and you unconsciously push it away.

I know this because I have done them all.

Been there, done that, and got a t-shirt to prove it. Twice!

Let’s get you going!

You’ve tried hard all your life but most likely never got full approval from your parents, teachers, or bosses.

If you got a “B” grade in school, then your dad told you it should have been an “A.”

A girl you really liked in college dated your best friend instead.

Then off you went to build you career but you were passed over a promotion to a colleague who smeared butter on your boss. Shall I go on?

These experiences made you believe that somehow you’re less than others and the rich people are rich because they’re smarter, prettier, better, luckier … and they probably have a better body mass index, too.

By now, you believe you don’t have what it takes to make money so why bother trying?

2. Money is the root of all evil

Since childhood, you’ve heard all kinds of sayings about money that told you that money was bad.

“Money is the root of all evil.” “Rich people are greedy.”  “You have to work hard for your money” which by the way “doesn’t grow on trees.” Why on Earth would it!? Has anyone asked?

Silly or not, these sayings influenced you.

They imprinted you with a subconscious belief system that repels money like a bug spray to mosquitoes and elevates poverty to a virtuous status.

If it’s bad, can you want it?  If you want it, what about children dying of hunger in Africa? You selfish bastard / bitch!

And here’s the grand finale: who for Christ’s sake wants to be evil? Not a big crowd lining up for eternal damnation.

So you do what you must. You run away from money or give it away as fast as you can. In one hand and out the other it goes.

Problem solved – the Heaven’s Gates are open for you 24/7. Walk in.

3. You’re hooked on a story of struggle

You mommy and daddy worked hard for their money. You watched with admiration as they provided for you.

Today you want to emulate them.

So you put in countless hours at work to please your boss or work yourself to death as an entrepreneur.

Your struggle is worthy of a trophy and others praise your efforts and dedication. You’re the champ!

Then one day you become a tad bit smarter and life gets better.

You get a raise.

Clients are pouring in without you lifting a finger.

It’s effortless to make money and you’re rolling in dough.

So you do the next best thing …

Suddenly, your car breaks down and it costs more to fix it than the extra money you got from your raise.

You stop following up with your prospects so they can’t buy your products or services.

I know you’re asking: Why would I do that?

It’s simple. Because it was too EASY.

You didn’t earn it with the number one currency – HARDSHIP!

You leisurely stroll on the sidewalk when you notice a $10 bill sweetly landed at your feet.

You fearfully look around. Has anyone seen it, too? Who does this money belong to?

Can you pick it up? If so, will others think you’re stealing somebody else’s money?

You’re confused. Is it a trap?

Hesitantly, you pick up the money but you’re uncomfortable. You feel guilty for picking it up.

How could the Universe just drop the money out of the sky for you??

It must be a mistake. What’s the catch?

I realize this isn’t good news for you.  Sad face. But it can be!

Did you know that you’re not a slave to these negative money beliefs?

If you inherited them, you can DISOWN them. You can create a powerful relationship with money so that it flows easily into your life.
YOU DESERVE IT!
~ Dagmar Fleming, Success Catalyst

P.S. Once you know why you repel money, let me show you HOW to bring in the dough! Grab your spot at my upcoming talk How To Release Money Blocks And Activate Your Abundance at the Small Shifts Big Changes Web Summit. I’ll help you understand and bust through your money blocks so you go for the money you want and deserve. You don’t want to miss it!