Do You Want To Be Limitless? 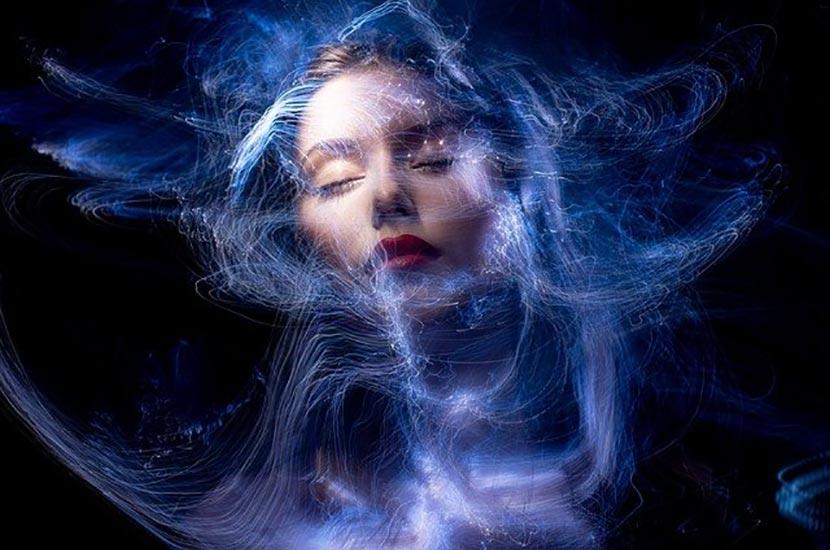 A human physical body creates a shell – a physical limitation that in turn propagates an idea that there’s a limit to what constitutes you as a person.

It conditions the human mind to try to push through the limits – to break through the perceived confines.

We start pushing against the limit of the body which, while being a purely physical notion, ends up spilling into our psyche, creating a self-imposed ceiling on our mental and emotional abilities.

Life becomes a constant struggle to reach for more than we think we’re allowed to achieve.

The fight is never-ending, and in that endless battle full of losses, failures, and disappointments, we get used to the safety of our own cage.

Occasionally, we give ourselves permission to break through that restraint by trying to lose weight and thus molding our own physical expression to the prevailing expectations of aesthetics.

Athletes push the limits of physical endurance as if the body were an enemy that had to be subdued and forced into high performance.

Sometimes, we rebel against the self-imposed prison by trying to go after more ethereal manifestations, like bigger goals or ambitious dreams.

But in the end, this physical body with its perceived limitations offers a safety net – an excuse to go back to the way things were.

“I wasn’t born with money.”

That body and its construct of limit, as encompassed by our skin that covers internal organs, provides an emotionally safe haven to return to. An easy way out. After all, you can’t jump beyond your skin, can you?

Then one day, you glimpse an idea that perhaps the body is just a construct like everything else in your reality.

You start wondering if the limits are true.

Are there walls really there? Is everything a battle to fight?

You start transcending your concept of Self.

You spontaneously heal your chronic ailments.

You decide to do that thing you’ve wanted to do for decades but haven’t had the guts to try.

“What do I have to lose?” you wonder.

You dip your toes in the water, even if you don’t know how to swim.

Suddenly, the story of who you are and what you’re capable of becomes an old movie that no one wants to watch, not even you.

You’re willing to let go of the tight grip you’ve had on who you are – the persona you’ve created that has been running the show 24/7.

You wonder who you will be when you become the person that attracts the future you want.

And in that state of allowance, you let a new story unfold, eagerly anticipating the next episode in the drama called your life.

Is today your new day?

Would you shed your old skin like a snake that’s bursting through its old shell into a bigger version of itself?

Would you let a new construct of Self based on limitless potential rise like a phoenix from the ashes so you can build a new foundation for the rest of your life?

Would you be willing the old you die so the NEW YOU could be birthed?