Is your mind a Ford or a Lamborghini? 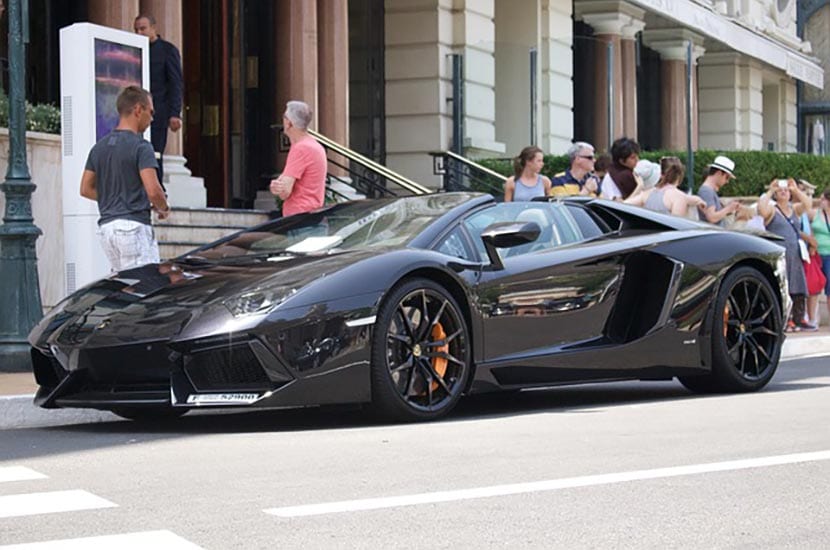 I was watching The Fast and the Furious movie over the weekend.

In one of the scenes, a street racer ended up totaling his car, so he salvaged an old, beat up car, put the new and super-fast engine from another car into it, and… won the race.

Because it doesn’t matter how shaggy the car looks on the outside. It’s what’s on the inside – the quality of the engine – that determines how far and how fast you will go.

It’s the same with your mind.

Is your mind a Ford or a Lamborghini?

If it’s slow, inefficient, bogged down with fears, doubt and limiting beliefs, then it’s like trying to win a Formula 1 race towards your goals while driving a Ford Focus.

But if you could provide it with the best engine, optimize it for success, and give it the best fuel to go on – now you’re driving a Lamborghini.

Which one will get you to your life and business goals faster?

Your mindset accounts for 90% of your results.

And guess what – what holds us back the most in life and business are our own limiting beliefs around money.

They act like a governor in a car that says you can only go that fast before the breaks punch in automatically.

They create a hidden money ceiling – a financial set point beyond which we start unconsciously sabotaging our own race to success.

So if you want to upgrade your money mindset from a Ford to a Lamborghini, you’ll have to look under the hood and examine what’s there.

You’ll have to replace some parts.

Don’t get stuck in a Ford Focus mind.

Let me help you speed up your results. Lamborghini style.

We’re off to the races!

P.S. Clearly, I like the speed. My speeding tickets and lawyers agree…

P.P.S. Grab your spot at the TRIPLE YOUR MONEY MINDSET workshop where I’ll help you understand and bust through your money blocks so you can go after the money you want and deserve. Super-sonic fast! Without speeding tickets.